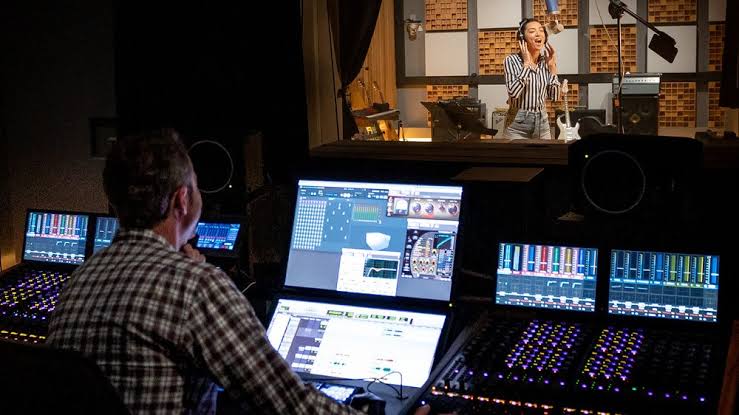 Dolby and Universal Music Group (UMG) have started working together to bring us ‘thousands of songs’ in Dolby Atmos from ‘many artists across a wide range of genres’. Naturally, they’ve called this new project Dolby Atmos Music.

We can expect genre-wide Dolby Atmos Music releases in future, from ‘hip-hop, pop and rock through jazz and classical music’.

Michael Frey, UMG’s president of operations, global studios and technologies, said that their goal is to  expanding how we experience music, with Dolby’s senior vice president Todd Pendleton saying that Atmos mixing is “freeing artists to be more expressive and experimental with their recordings”.

It’s has been years since we first heard the benefits of Atmos Music in a DJ set at Ministry of Sound, Atmos releases have been arriving more in a trickle than a flood.

Just over 50 titles have been remixed in Atmos – most of which have been released on Blu-ray, save for some streams only available in China. Among the most notable are Hans Zimmer’s Live in Prague, Kraftwerk’s 3D The Catalogue  and R.E.M’s Automatic For The People (25th Anniversary Edition), we heard and noted as “actually quite deeply affecting”.

Fingers crossed this alliance will give Atmos Music the boost it needs and rightfully deserves.