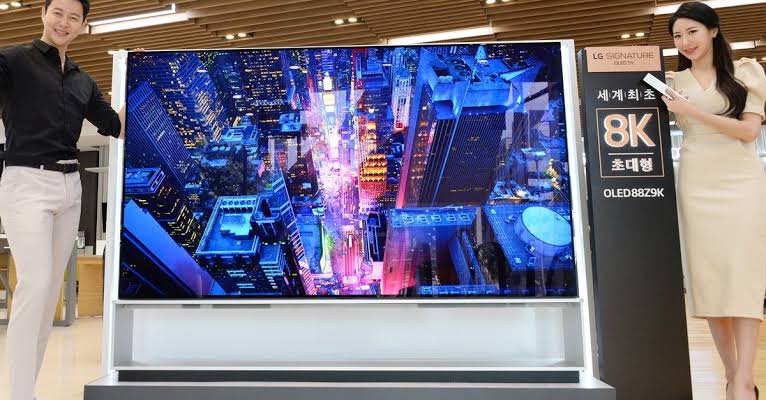 This week LG announced that its 88in 8K OLED TV would start shipping in South Korea soon, with US and other markets to follow in Q3 (between July and September, then).

The pricing was missing when it was announced, which gave way to speculation. It was initially rumoured to be at $34,000 and $42,000, but the reality appears to be very slightly less jaw-dropping.

Value Electronics one of LG’s authorised dealers in the US has listed the OLED88Z9PUA as $29,997 and “coming very soon!” The price is an early price deal for early buyers, and will go up a few thousand pounds after June.

This is a crazy expensive TV of course, especially considering you buy Samsung’s QE85Q900R 85in 8K QLED TV and Sony KD-85ZG9 8K TV for half that price. But knowing LG’s spectacular recent track record in recent years, we wouldn’t be bowled over if, somehow, it proved to be worth the premium price tag.