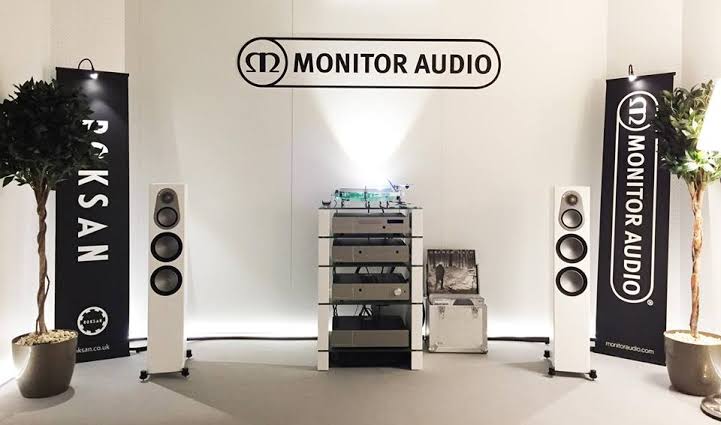 Monitor Audio has announced its acquisition of Blok, an Essex-based company that makes hi-fi racks which costs about £350 to £470.

Blok was established in 2003 with its STAX series, with five generations of wood and glass racks with several finish and shelf options as of today.

Monitor Audio also acquired Roksan in 2016, has previously used Blok stands to showcase its Roksan products, so we can expect further collaboration in the future.

The released statement reads: “The synergy between the brands will create exciting possibilities for Monitor Audio, Roksan, Blok and their customers.”