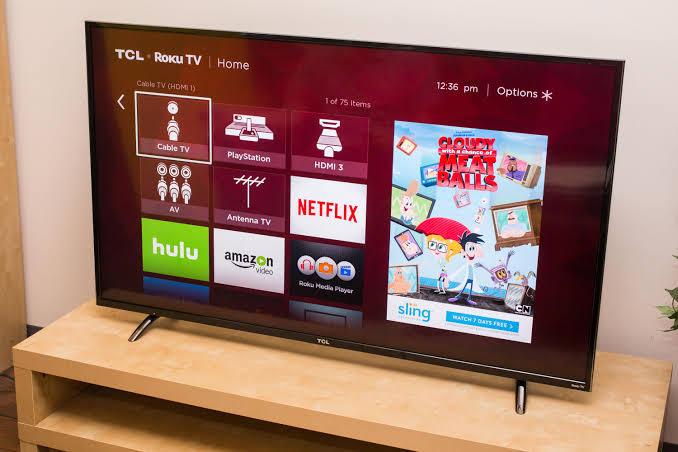 With the trade war between China and America ongoing, it has yet to impact on the sales of TVs from TCL, which has lived up to its name as the: “fastest growing TV brand in America.”

TCL sales have been so good that it surpassed South Korea’s Samsung in North American TV sales for the first time ever, according to new figures from London-based research firm IHS Markit.

In the first three months of 2019, a large number of shipments of TCL’s affordable TVs were recorded and accounted for 26% of North American TV sales, which is up from its previous 16% increase last year, according IHS, catapulting the brand into the top slot.

Although TCL bested Samsung in unit sales, Samsung still maintains the lead in terms of revenue with a 37% share due to larger screens and higher prices across its TV line.

“Amid rising concerns about tariffs arising from the US China trade dispute, TCL and other TV brands that rely heavily on China-based manufacturing have been increasing shipments dramatically,” explained Paul Gagnon, IHS research executive director.

“As uncertainty mounts around a possible tariff-driven rise in costs, these brands have been bolstering shipments to protect against any potential disruption,” he continued. “Given that margins for TVs are relatively low compared to other consumer-electronics categories, any tariff increase would have a major impact on sales.”

The massive growth in TV sales was as a result of falling retail prices, especially for larger screen sizes, and Gagnon said that the high sales in North America were mostly driven by sets with screen sizes smaller than 55 inches, which had an average of around $500 at the end of 2018.

Widows Review: A Great Thriller Action Movie For The Family