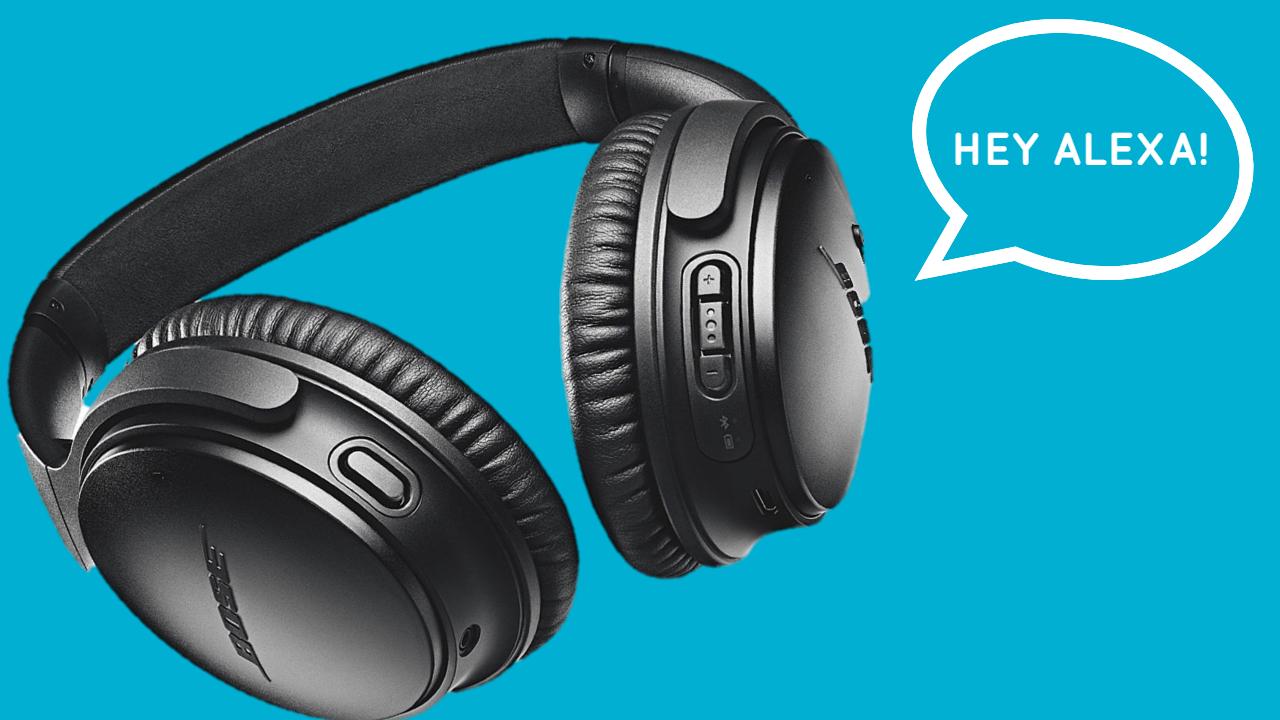 Headphones with support for digital assistants like Alexa, Google Assistant and Siri have become trivial in the last couple of years. However, most of these headphones will only allow users to wake up the digital assistant by pushing a dedicated button.

Apple and Samsung are the only companies that have recently introduced the ability to use voice activation to wake up the assistant implemented into a pair of headphones, though support is limited to a certain set of commands.

The reason headphones manufacturers weren’t able to implement such a feature yet is due to the limited battery life of their products. In order to detect the wake word, headphones must use the battery to keep the microphone enabled all the time, which would drastically reduce the overall battery life.

Luckily, a company called Knowles Corp. has managed to design a new chip that enables wireless headphones to reply to Amazon’s Alexa digital assistant by saying its name, Reuters reports. Basically, you will no longer have to press a button to activate Alexa, you will simply have to say its name.

The new chip is power-efficient and includes a microphone and digital signal processor, as well as a reference design that will allow headphone manufacturers to add support for Alexa into their products.

Knowles confirmed that Anker and LinkPlay will use its new chip and Alexa design to release headphones with voice-activated Alexa support, which will replace the traditional push-button versions.

Bose will also launch a pair of headphones with voice-activated Alexa support later this month, although Knowles didn’t explicitly say whether or not they will be based on its chip.