iPadOS: Apple iPad is getting its own operating system 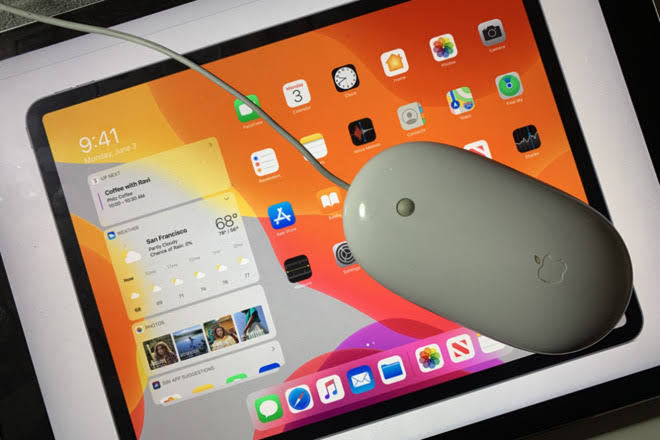 The IPad now has its own operating system, and was announced by Apple at its world’s developers conference debut last night. iPadOS is a spinoff of iOS (for iPhone), and it was designed specifically for, the tablet’s larger screen. It comes with a lot of improvements like making the iPad have computer-like experience.

For one, there’s a new home screen with widgets that expand alongside app icons. It adds new multitasking gestures to slide between multiple apps, and drag and drop apps side by side.

It has a new Files app has a column view, which is similar to Finder on the Mac, along with an information pane so you can modify files. For the first time, the app on iPad supports USB and SD mass storage devices, so you can plug them in and access them on your tablet.

The Safari web browser has been upgraded for iPadOS to make it look and work like Safari on a computer. It also comes with a a download manager, it also comes with a 30 new keyboard shortcuts, text size controls, per-site settings and options for uploading photos.

Apple is adding new fonts to the App Store, too, so you can customise your app experience to your taste. It has also improved its cut and paste function (a three-finger punch copies, then a three-finger spread pastes).

The latency of the Apple Pencil has been improved on iPadOS (from 20 milliseconds to nine), and third-party apps can now use new controls.

The iPad will also you to able to add an external mouse support, even though it’s only an accessibility feature for now, so Apple would still rather you used the touchscreen. It all makes it feel like a laptop like experience.